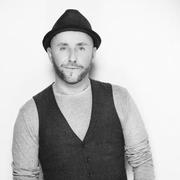 Bishop Justus was extremely privileged to welcome Producer TJ Herbert to our school, to give a talk on the production of 'The Bromley Boys' to our KS4 and KS5 Media and Film Studies students. The students were given an insight into how the film was made from pre-production to release and the processes involved in taking a book and turning it into a feature length film.

'The Bromley Boys' was released on 24th May this year and we are proud to be hosting a screening of the film tomorrow night (Wednesday 7th November) with a Q and A session following the film with TJ Herbert.

The Bromley Boys is a funny yet touching coming of age football memoir played out to the sights and sounds of late 60's Britain. Based on the hilarious novel by Dave Roberts, it recounts the author's highs and the lows supporting the worst football team in the country at the time - Bromley FC. -TJ Herbert 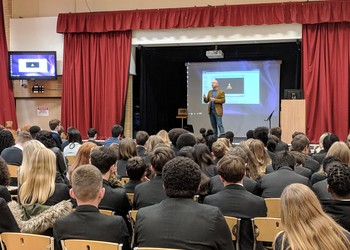 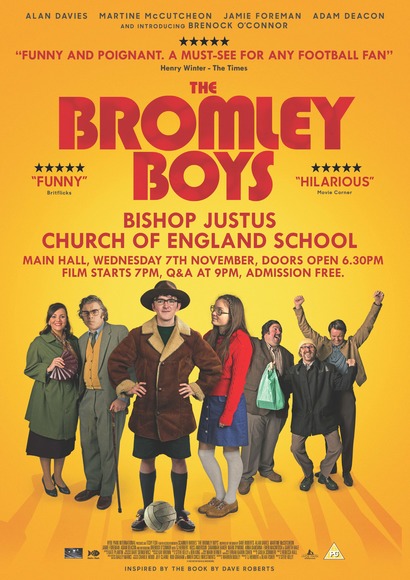